SELF CARE THROUGH COOKING: 7-Day Challenge 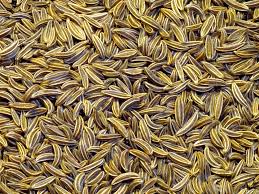 What I learned on my journey into self-care through cooking was that to attend to one task with care built a momentum that flowed to the next, perhaps unrelated, moment. And in this way, nothing ever happens in isolation: everything that we eat also connects us back to larger communities of people, forces of labour, industry, economy, politics, and history.

Consider the oldest recorded spice used: cumin. According to an article on NPR—The Salt, Adam Maskevich notes that the word “cumin” is the only word in English that can be traced directly back to Sumerian, the very first written language[1]. Technically a flowering fruit from the parsley family, Pliny the Elder of Ancient Rome, described it as “the best appetizer of all the condiments.”[2] The value of spices was not limited to their sensory properties, but also became tied to a system of exchange: 13th century Britain saw cumin used to pay rents[3], and of course, the spice trade routes carved the movements of empires across continents and seeded the underbelly of colonization. So fundamental were spices in the expression of culture, that in Ancient Egypt they were incorporated into sacred rituals; cumin, along with marjoram and anise, being used as a preservative to mummify pharaohs.[4] To this day, it is used in perfumery—it’s oils reminiscent to some of the smell of sweat, “often used to render an intimate, animalic note in absence of animalics.”[5] All of these fragments when taken together—from its ancient documented culinary, ritual, healing uses; its reference in early writing; it’s value in economics and trade; all the way down to the fundamental smell of its oils which is likened, for better of worse, to that of human scent—show cumin to be inextricably tied to human civilization.

Cumin was “originally cultivated in Iran and the Mediterranean,” but has travelled the globe and is now predominantly grown in India and Iran, but is also cultivated in “Argentina, Morocco, Ukraine, Egypt, Lebanon, Malta, Mexico, Afghanistan, Pakistan, Turkey, Central America, and Central Asia.”[6] In his article, Maskevich quotes author Gary Nabhan’s book Cumin, Camels, and Caravans who states that: “Once it has been introduced into a new land and culture, cumin has a way of insinuating itself deeply into the local cuisine, which is why it had become one of the most commonly used spices in the world.”[7] There is something to be said about cumin’s ability to cross borders and occupy different flavour profiles; where salt makes food taste more like itself, cumin pairs with so many other spices and herbs to create something new.

Scientific research has also shown that there are a plethora of health benefits packed into those tiny seeds. Benefits range from its antibacterial properties, possible prevention of cancerous growths, cholesterol control, diabetes management, improved digestion, and weight loss. Cumin also boasts antioxidant properties and is a good source of iron, calcium, and vitamin A.[8] Imagine all of this potential, and all of this history simmering in the palm of our hand as we unthinkingly toast, possibly grind a couple seeds to a fine powder, and toss a teaspoon or so into our curries and chilis and tagines and gyros.

What has become a common staple in our spice drawer can become an elixir, passport, or time machine connecting us all the way back as far as we’d like to imagine.

According to Wikipedia, Pliny the Elder lived around AD 23/24 – 79 and was an author, naturalist, and natural philosopher. His work Naturalis Historia became a “model for encyclopedias.” 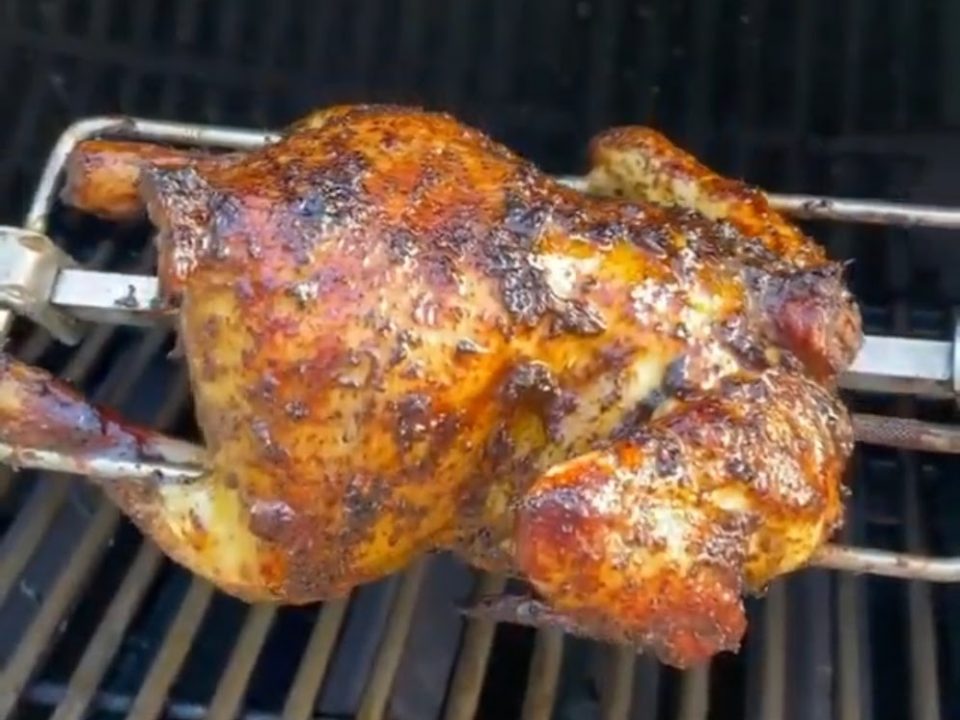 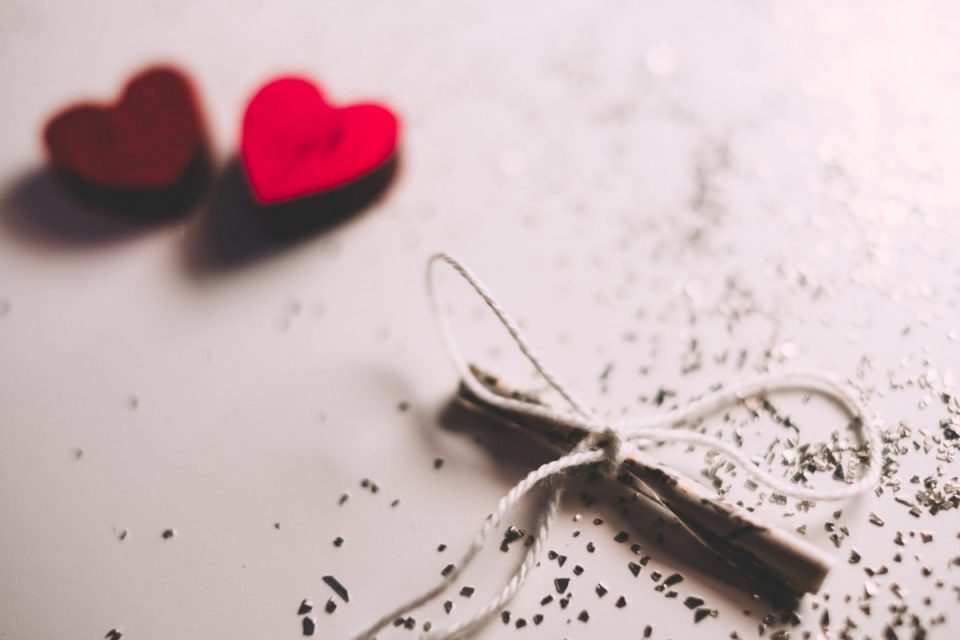 Photo by freestocks.org on Pexels.com